Staff Security engineer at Workiva; PhD from and previously an Adjunct Associate Professor at the University of Texas at Austin; Founder of Mycena Cave.

Mog is jealous of Noah, Mishka is jealous of Mog, Anko just appreciates a soft place to sleep, and the printer is absolutely thrilled to be a printer.

Are the 4kg hinges worth it? ABSOLUTELY. It's a significant improvement.

Is it cool that you can just swap out hinges like that? Unequivocally yes.

You can feel the love and care that the designers put into the machine, not to mention the docs. This is a fantastic little machine.

Before reaching out to support, let's just pop it back open, re-seat the bezel, check for pinched cables, and close it up again and see if that fixes it.

Oh no, on black screens, you can now see a slightly lighter area. This is typically caused by pressure on a display.

Re-attach the display, place the bezel back on, reattach the front plate. Done!

Finish removing the hinges, replace them with the new ones, and re-route the cables.

This lets us actually remove the back-plate from the main unit.

Let's take a moment to call out the documentation. It *specifically* tells you about little gotchas like which screws are slightly different from which other ones, and things like that. Amazing.

With the bezel gone, the fasteners that hold the screen in place are visible. So next up we detach the display itself from the back-plate and remove it.

Hey, as long as we're here, let's fish some dust out of the fan.

Okay - let's get started. We're replacing the hinges between the main body and the screen, so it should come as no surprise that we're going to have to take the screen off.

First things first, we undo the 5 captive screws on the back. After that, the front plate and bezel -- now held on by magnets -- is easy to remove.

The documentation QR code on the envelope currently 404s, but I expect that's because it's a brand new product. The guide is easy enough to find on the website:
https://guides.frame.work/Guide/Hinge+Replacement+Guide/104?lang=en

I solved the problem with a magnet. It didn't end up being important though, because they appear to be spares.

I'd wished the hinges were a little stiffer, so I bought them. I documented the replacement, in part because it's cool, but also because you can really see the love they put into these machines.🧵

Also, this is apparently what happens to my lawn if you don't mow part of it for a year. I love it! I want to ring the whole yard with this.

Got the garden planted! Fewer plants this year because baby means we'll probably have less time in general, but got the essentials at least.

An unusual thing about me: I play a lot of instruments. I'm currently reasonably okay at the violin, the banjo, the auto harp, and the concert zither. I'm working on learning the mountain dulcimer, the balalaika, and the guitar.

Somehow the guitar is the one giving me the most grief.

Anyway here's me playing a few of them together:
https://www.youtube.com/watch?v=SLADkw8zA88

She doesn't like to be handled or held or pet or anything... usually. But since Noah was born, she gets jealous of him and wants to be held and "nursed" too. She tries to convince us that she is also a baby.

Here's Anko. Both Mishka and Anko were rescues, but Mishka had been surrendered to the pound by her old owners, whereas Anko was found starving on the side of the street.

He's a very sweet boy, and you can tell he thinks he won the lottery. He loves to curl up on the softest pile of things he can find. We let him - he's earned it. If we're outside at night, we make sure he has a soft warm space, so he doesn't forget he is loved and has a home.

He loves to snuggle.

Here's Mishka. She's an old girl. Very arthritic, and not very mobile anymore. She can't jump up onto the couch or bed these days, but if you lift her up there, she's happy as a clam.

So, trying to think about what all I want from my old twitter account to be represented here, and everything that comes to mind are the various photos of my animals that I've posted.

Staff Security engineer at Workiva; PhD from and previously an Adjunct Associate Professor at the University of Texas at Austin; Founder of Mycena Cave. 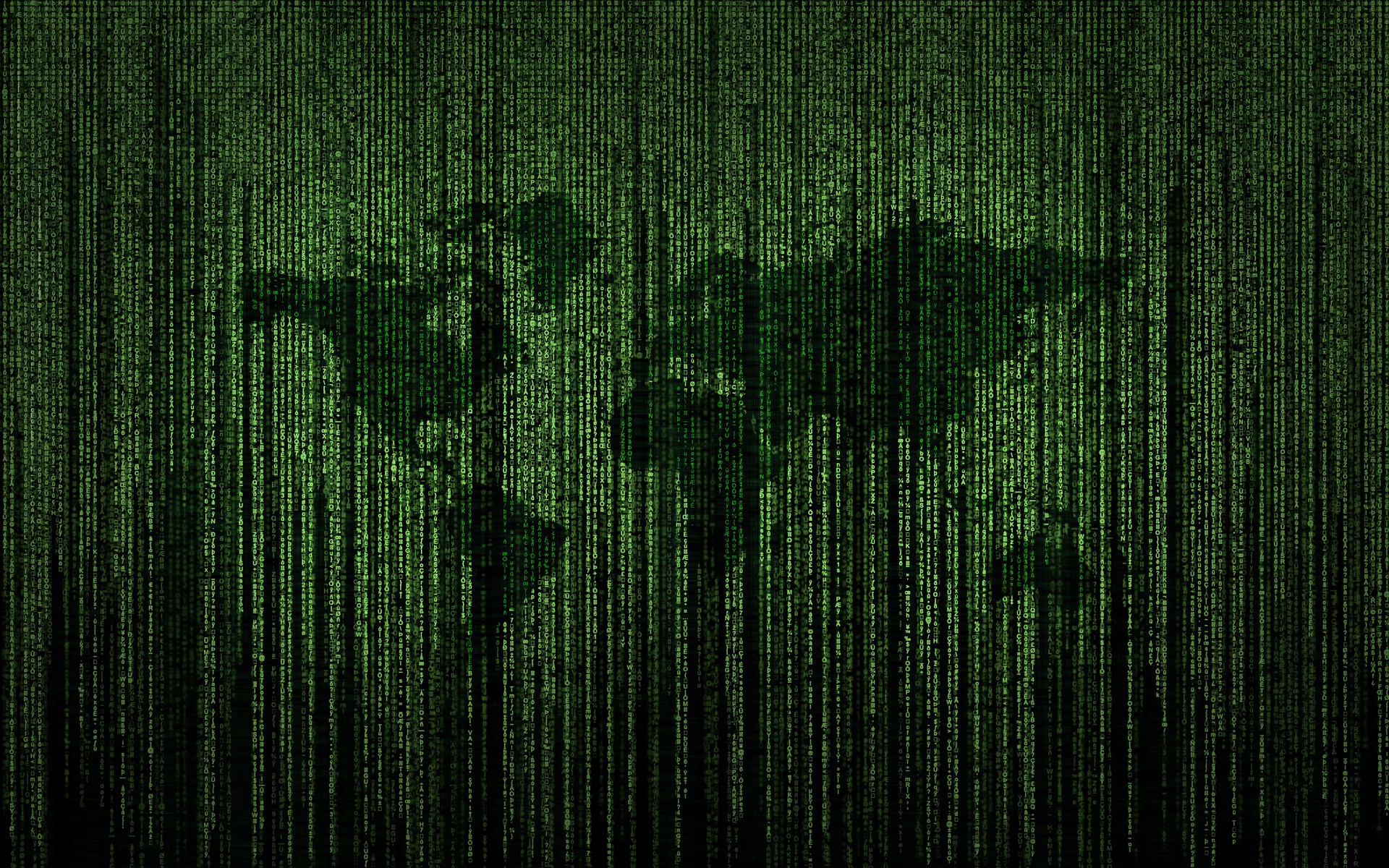